Home » Evolution of hydroponics: from the Aztecs to the conquest of space

Evolution of hydroponics: from the Aztecs to the conquest of space 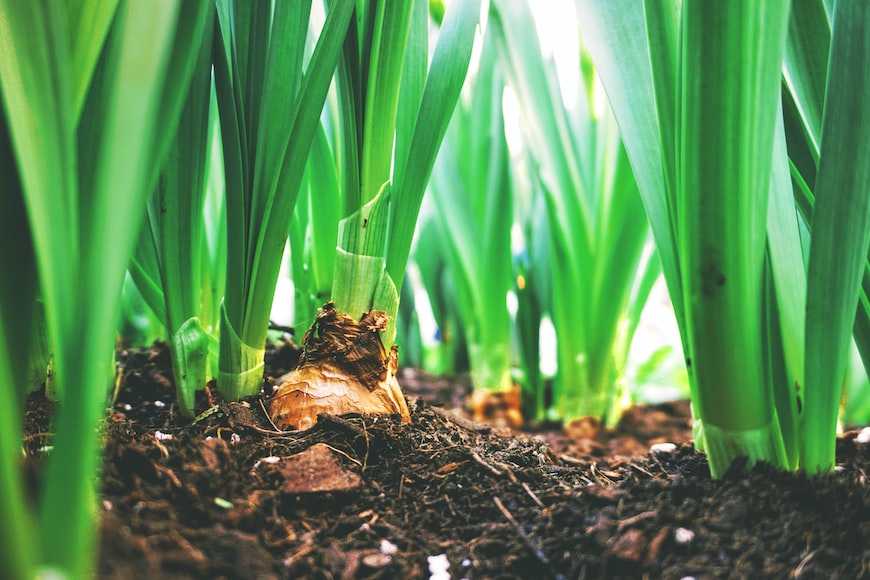 Hydroponics , or soilless culture, is a method of growing plants without soil. That is to say that the roots of the plants do not develop in a traditional substrate but in an inert substrate. This does not contain any nutrients. It must therefore be supplied with a nutrient solution which provides the essential nutrients to the plants. But when did this method appear? This is the evolution of hydroponics.

Hydroponics is not new

We start with the Aztecs because it is one of the first civilizations to grow fruits and vegetables using a hydroponic method. They arranged plants on rush and reed rafts, called “chinampas”, placed on the edge of a lake. The roots passed through it to end up in the water of the lake which therefore served as a nutrient solution.

Jean-Baptiste Van Helmont is a scientist, physiologist and physician from the Netherlands. Around the 1600s, he demonstrated that plants absorb nutrients from water and not from the soil.

He carried out the following experiment:

In a pot composed of 90.720 kg of ground soil, therefore devoid of any nutrients, is placed a willow of 2.3 kg. For 5 years, the plant received only rainwater. At the end of these 5 years, the plant weighed 76.731 kg, while the earth weighed only 90.664 kg. He therefore deduced that only water could be enough to produce 74 kg of vegetable matter and not the humus of the soil. For him, the earth is only a support for the plant.

Since 1950, hydroponic techniques have been perfected although they were not very successful until then. This is the beginning of the commercial use of hydroponics. A new method of agricultural production to feed a large part of the population. Today, hydroponic farms are sprouting up everywhere in arid areas, big cities, or even on rooftops. In addition, a project called “vegetable production system” is underway in space stations. It aims to produce fruits and vegetables in space. In the international space station ISS, lettuce, flowers and soon tomatoes are grown there.

The benefits of hydroponics